From April 21–27 ”Western Flag” will display on the the Edmond j. Safra Fountain Court at Somerset House, WC2R 1LA London.

The work will interrupt Channel 4’s broadcast schedule in bursts over 24hrs starting 9pm on April 23rd and stream live and continuously at all4.com/westernflag.

A live stream of the flag can be experienced on All 4 at all4.com/westernflag.On Earth Day (22nd April) use your screen, tablet or phone to broadcast the artwork anywhere you choose, stream it in full screen or share it using #westernflag.

John Gerrard tells the story behind his new artwork, commissioned for C4 to mark Earth Day.
Watch on YouTube / Channel 4

Channel 4 will broadcast the artwork in short bursts that will abruptly interrupt the normal flow of transmission over the course of entire day and night on 22 April (World Earth Day).

John Gerrard, (born 20 July 1974) an Irish artist, best known for his large-scale real-time computer simulation works, frequently referring to structures of power and networks of energy that have made possible the expansion of humanity in the past century.

”One of the greatest legacies of the 20th century is not just population explosion or better living standards but vastly raised carbon dioxide levels in the atmosphere. This flag gives this invisible gas, this international risk, an image, a way to represent itself.” John Gerrard 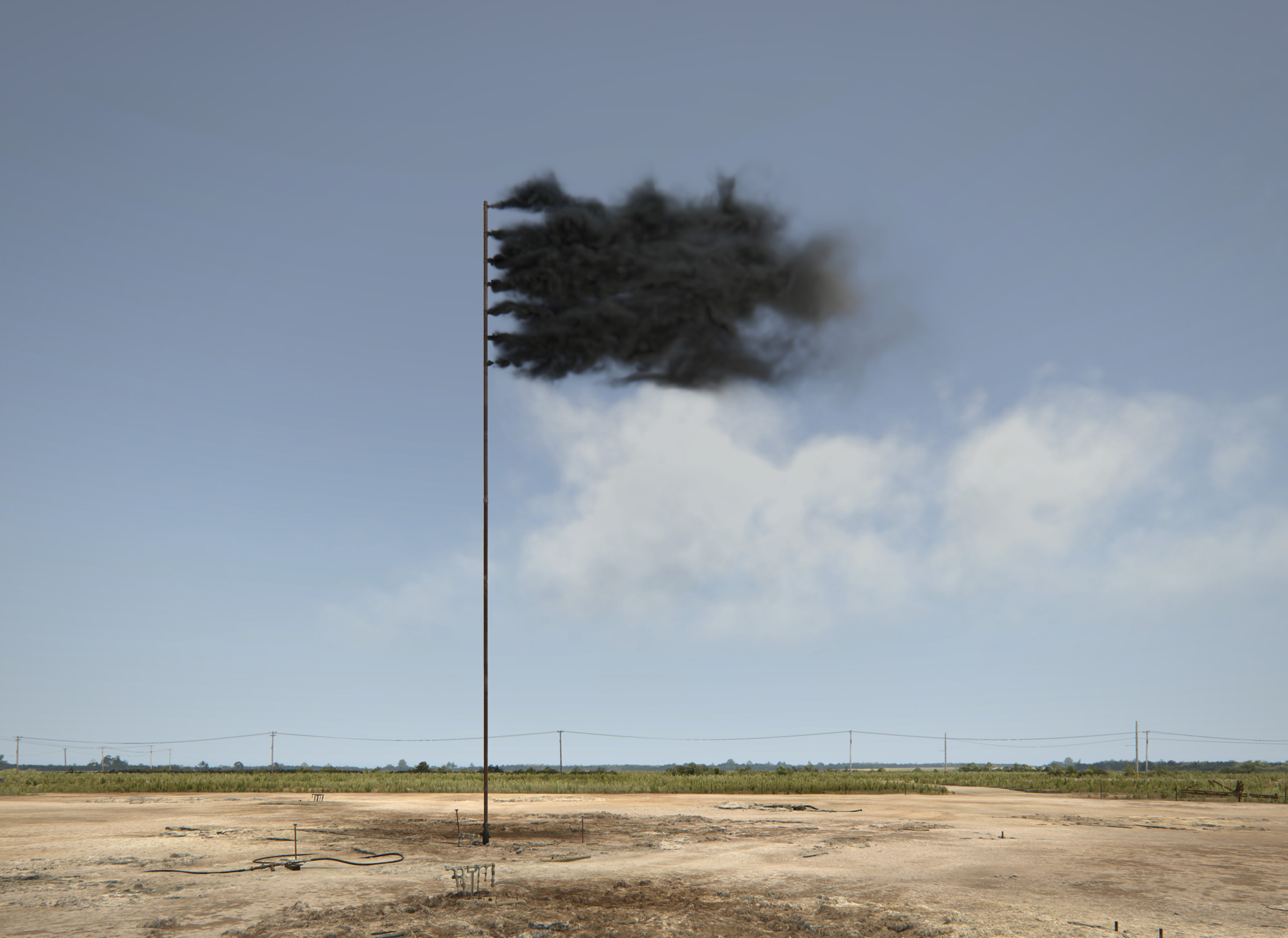 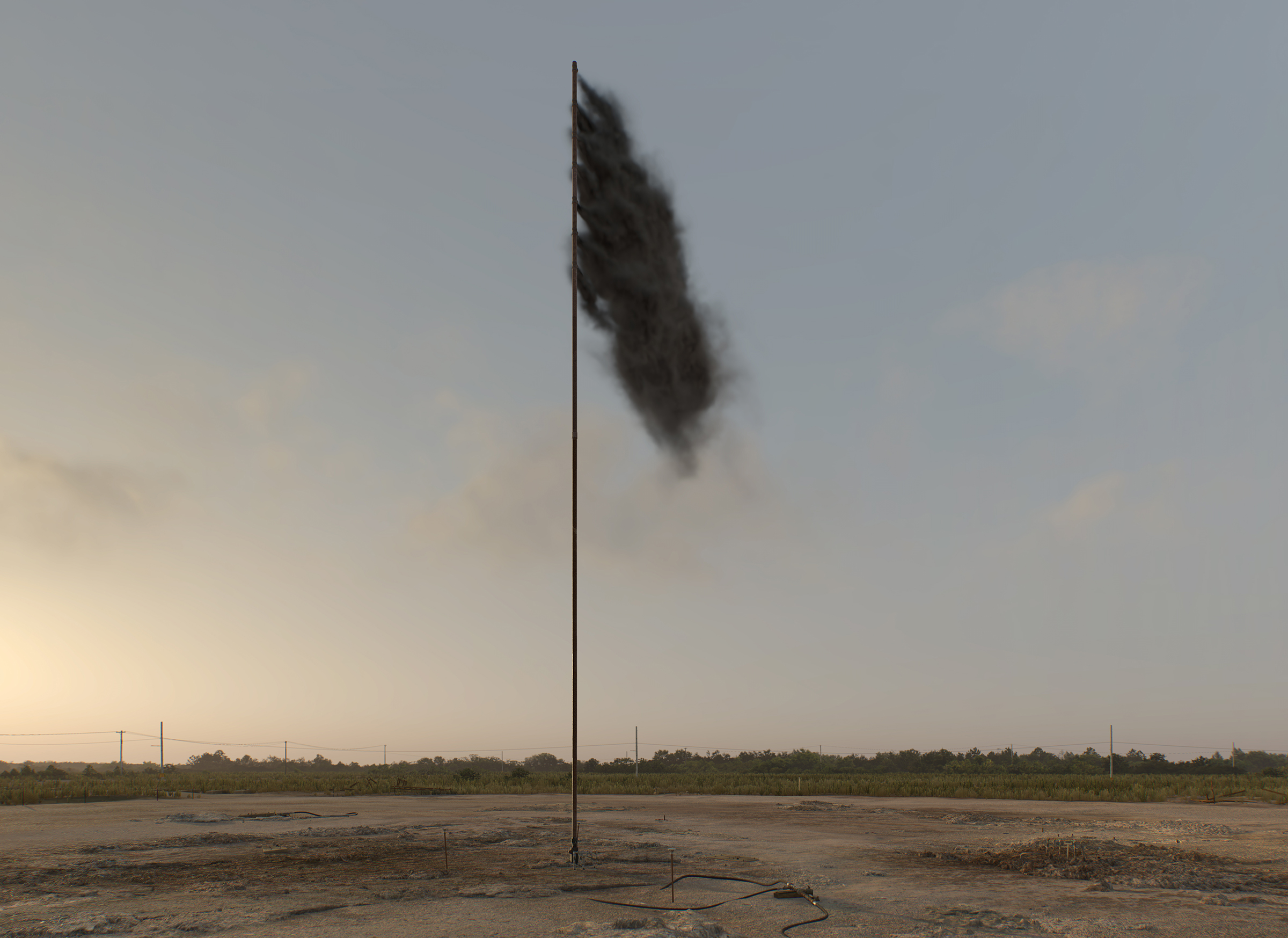 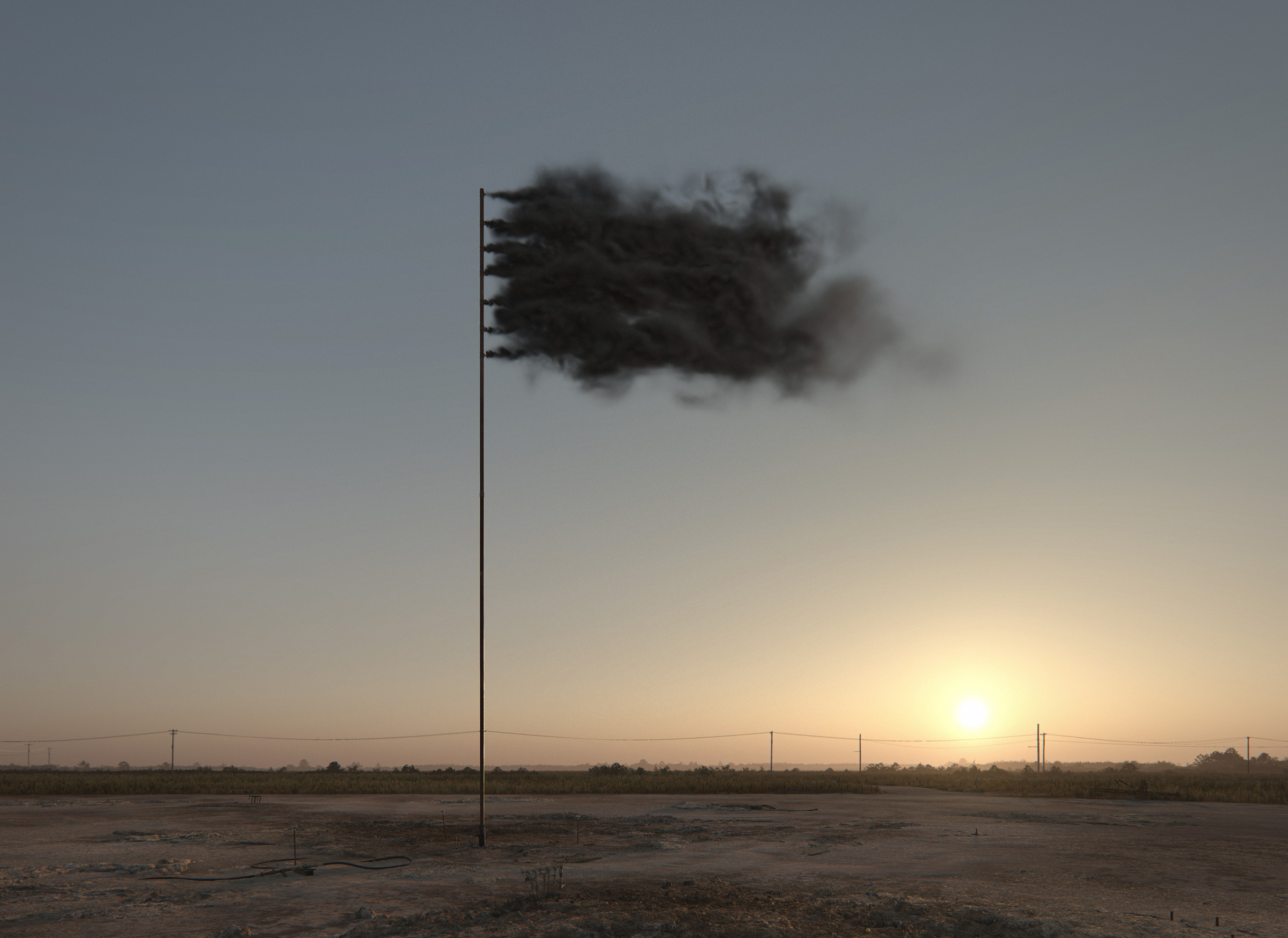 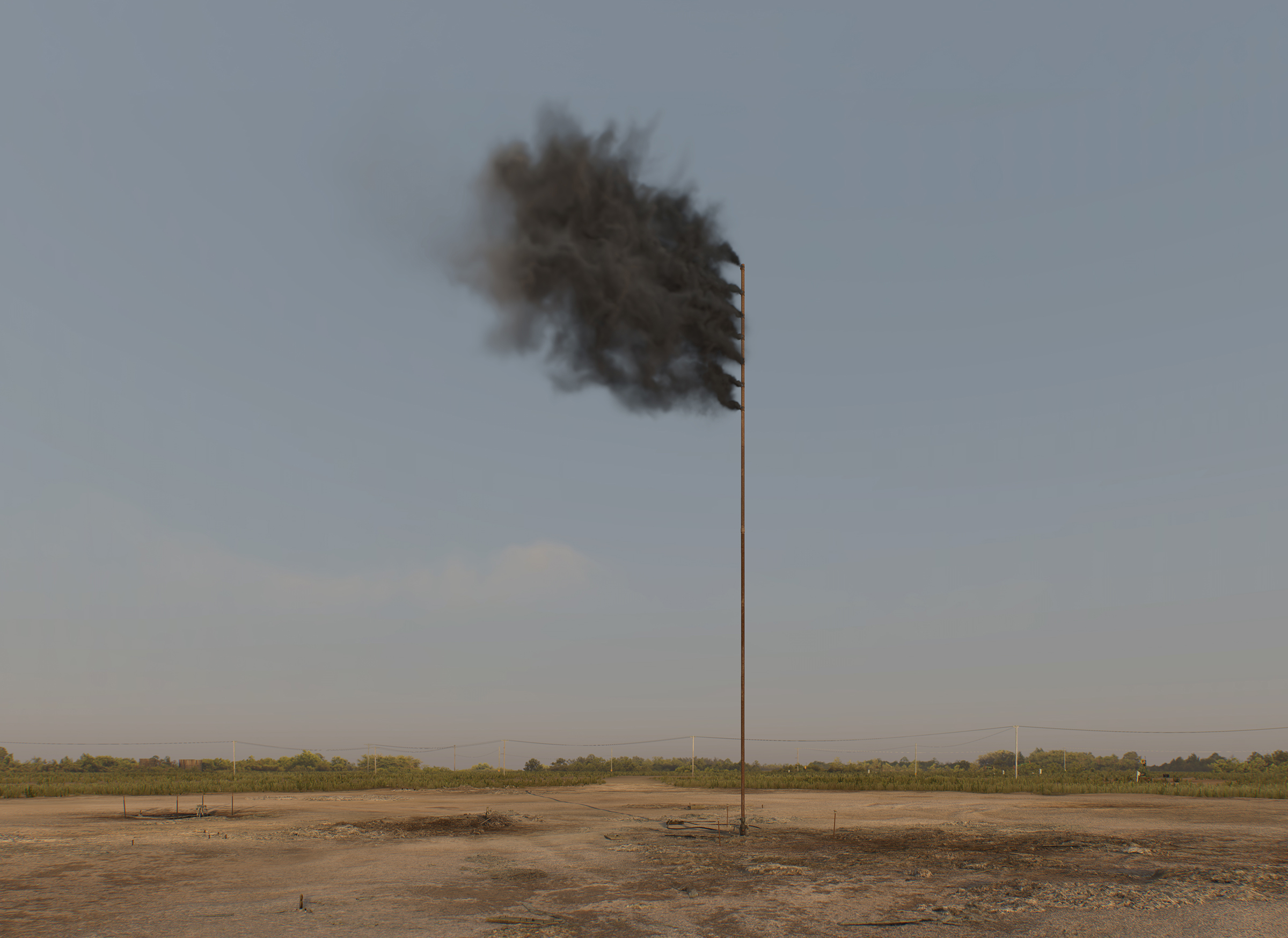 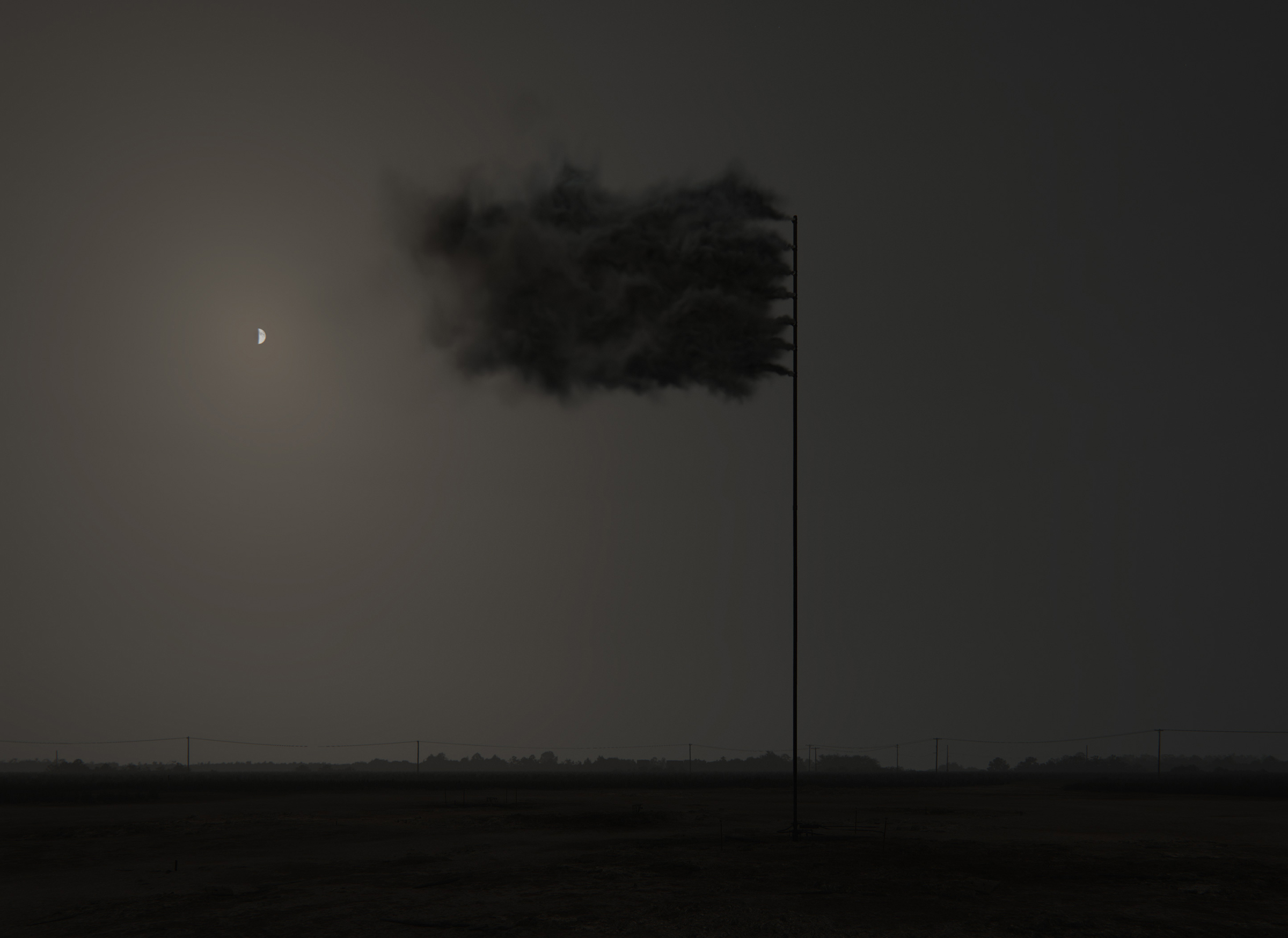 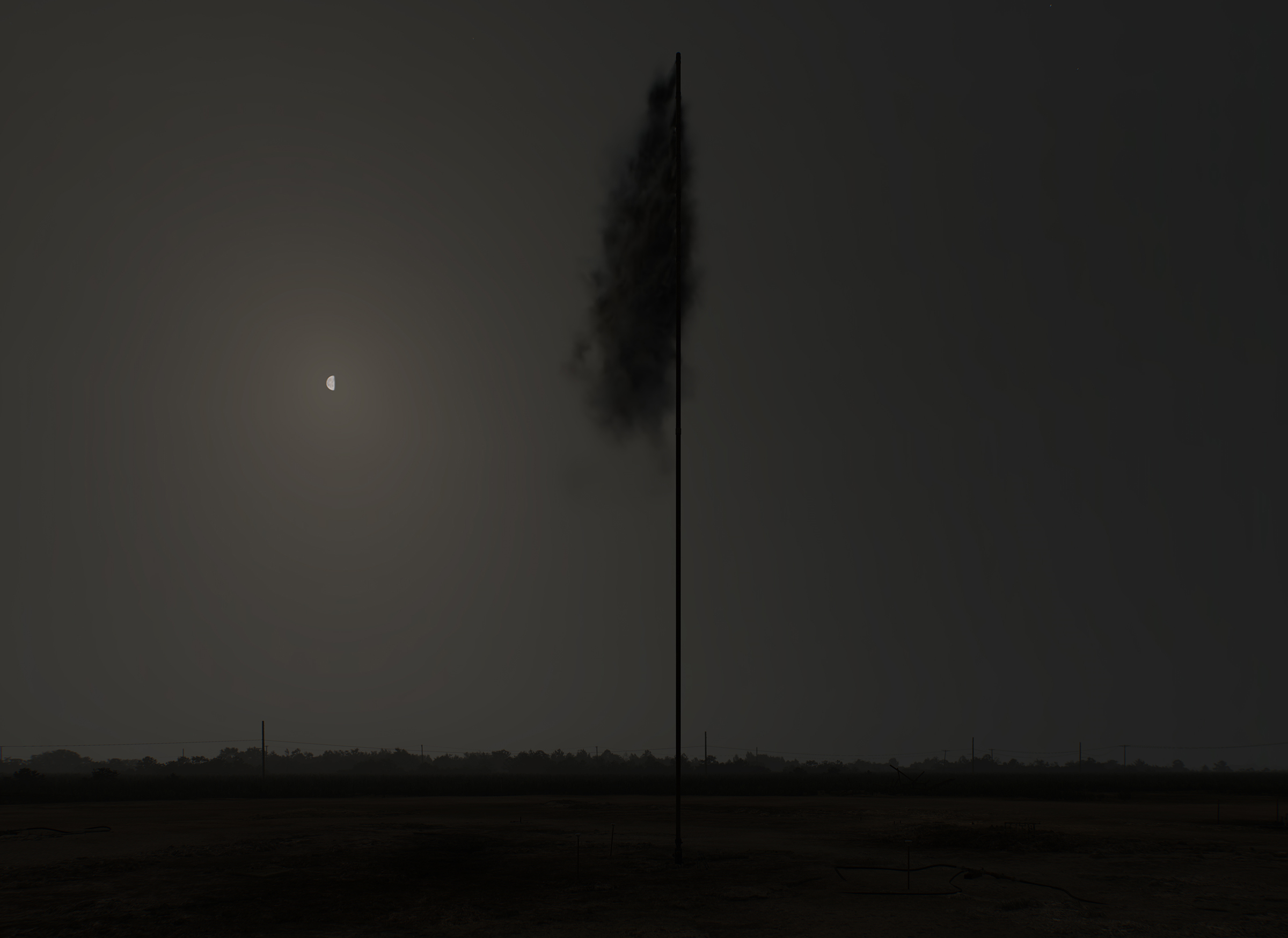 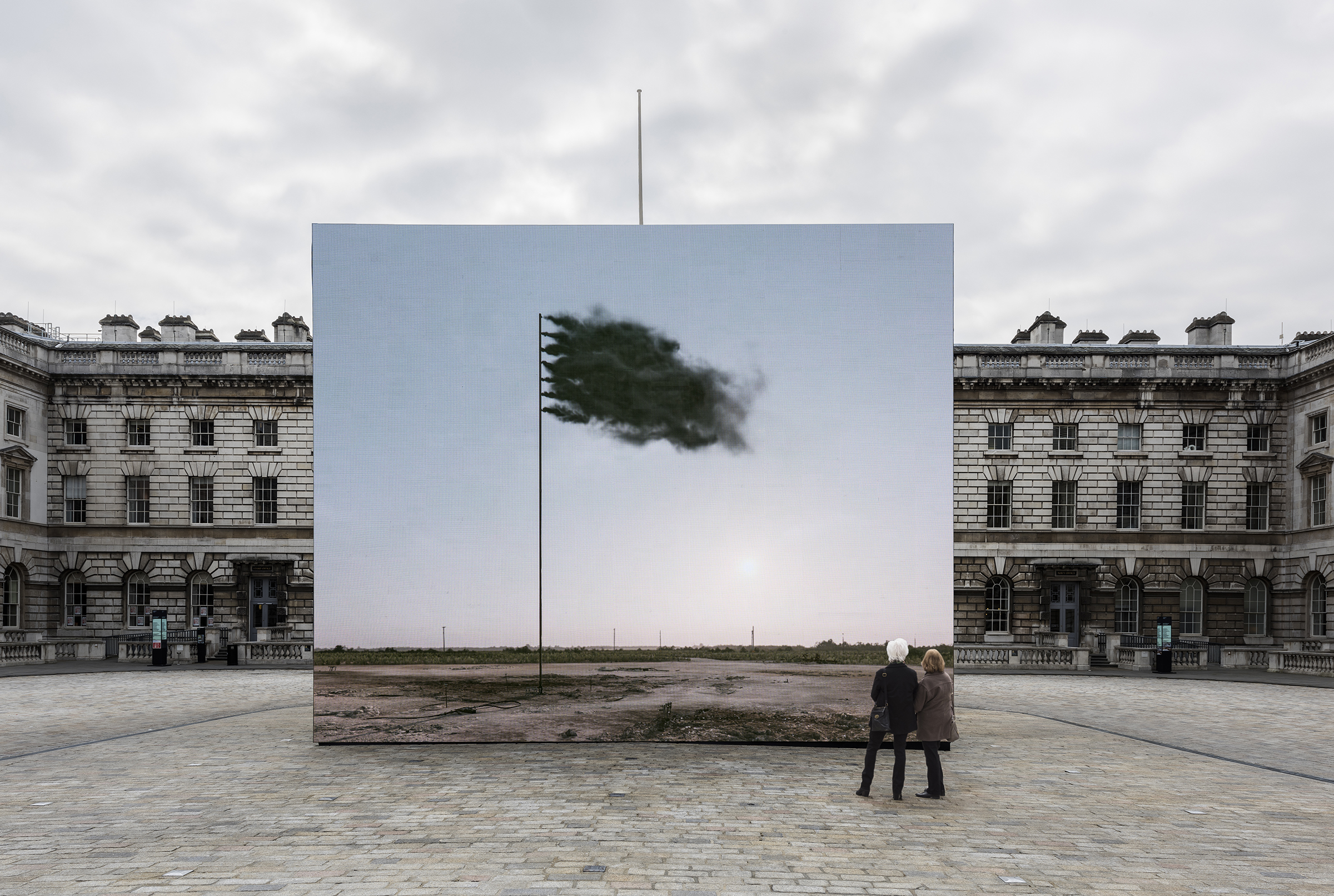 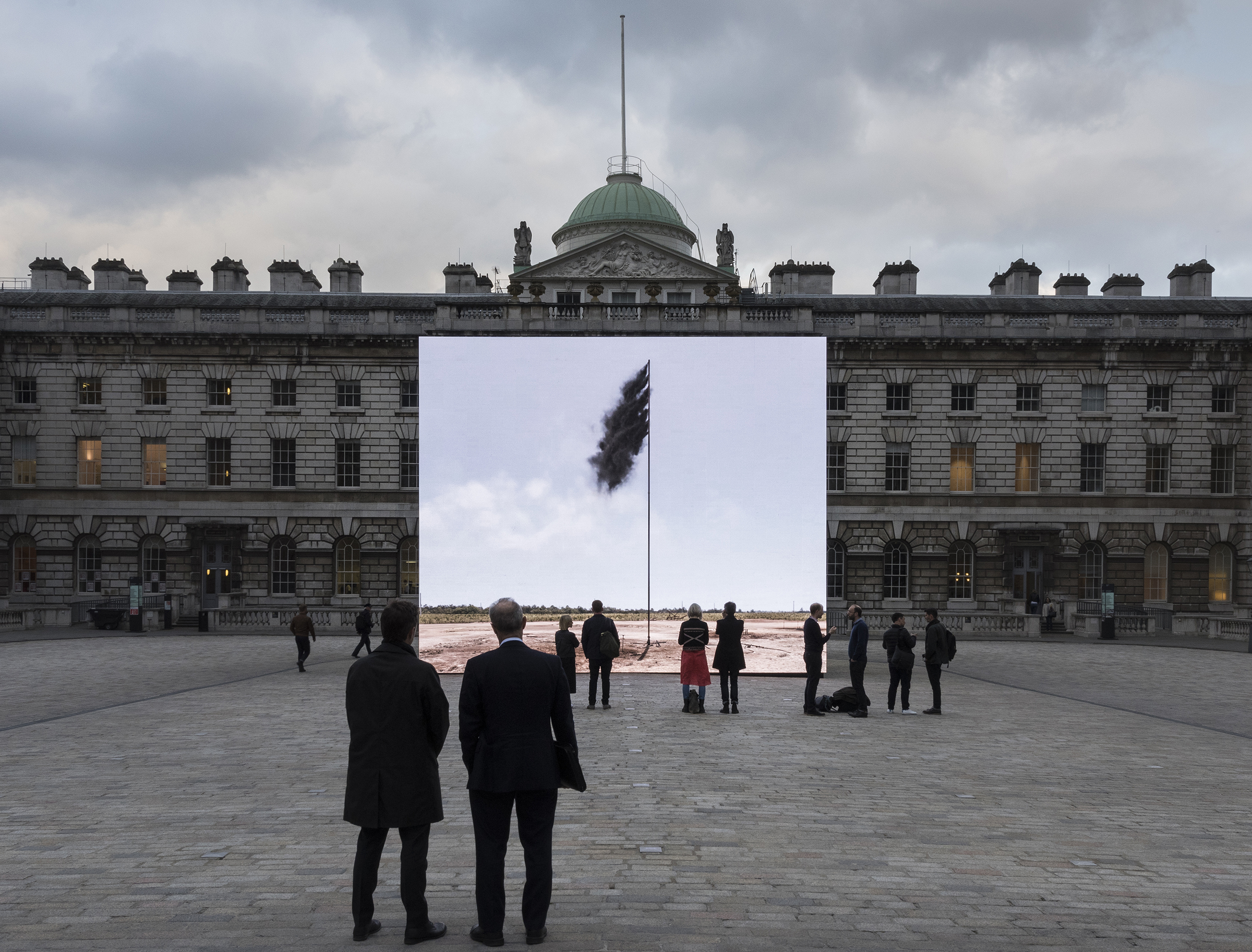 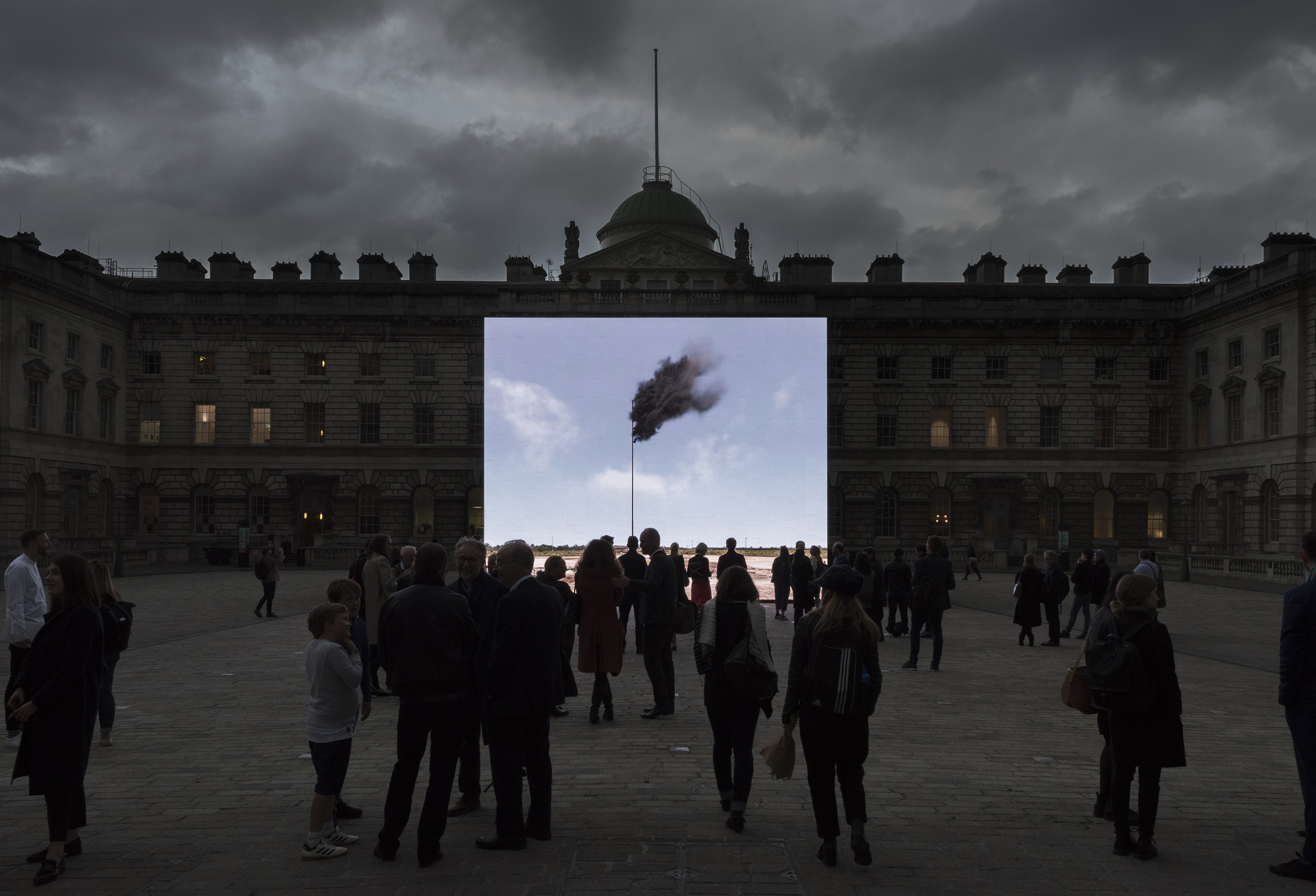 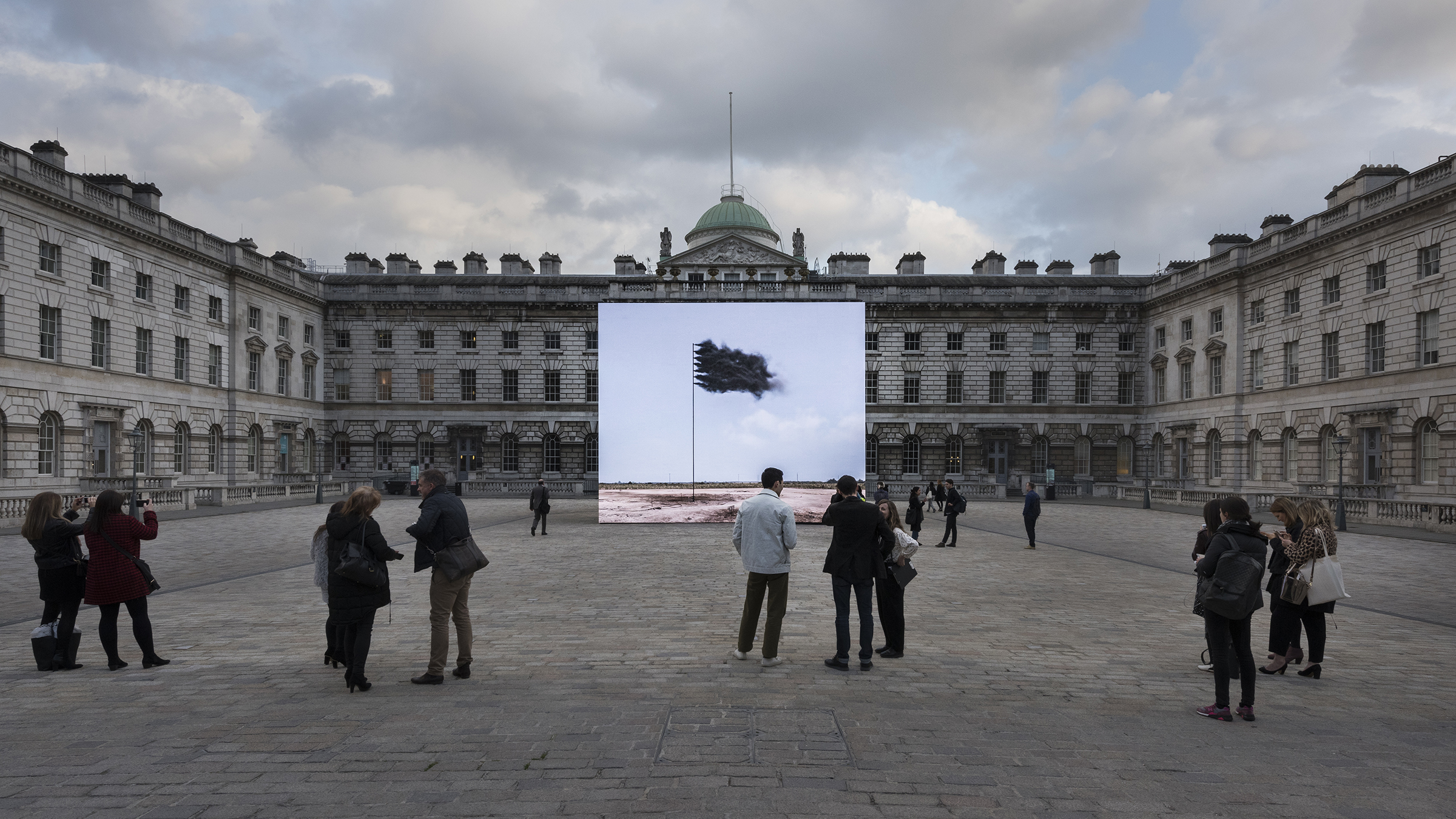 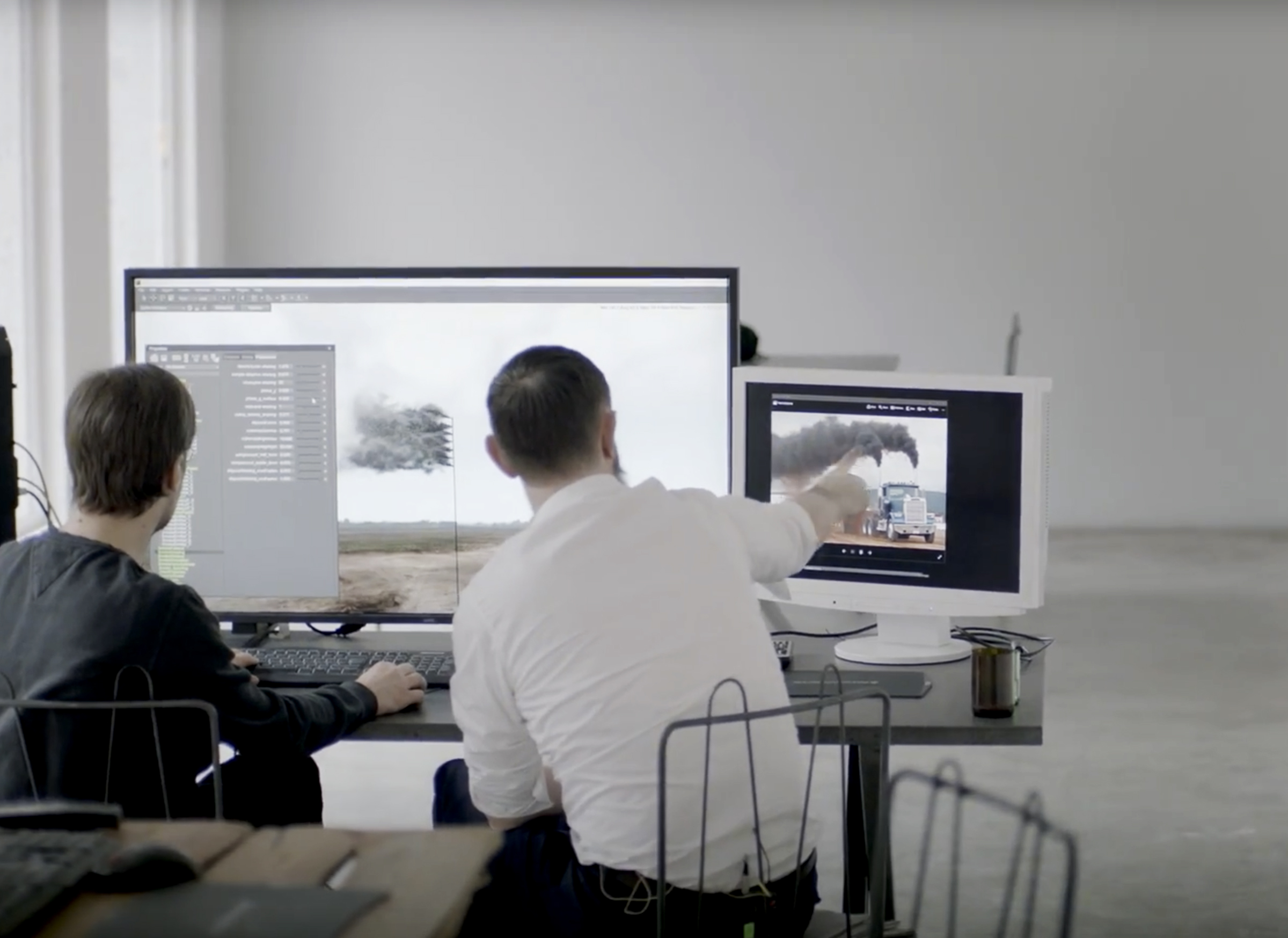 VIDEO: Making of the Western Flag by Gramafilm for Channel 4 Television 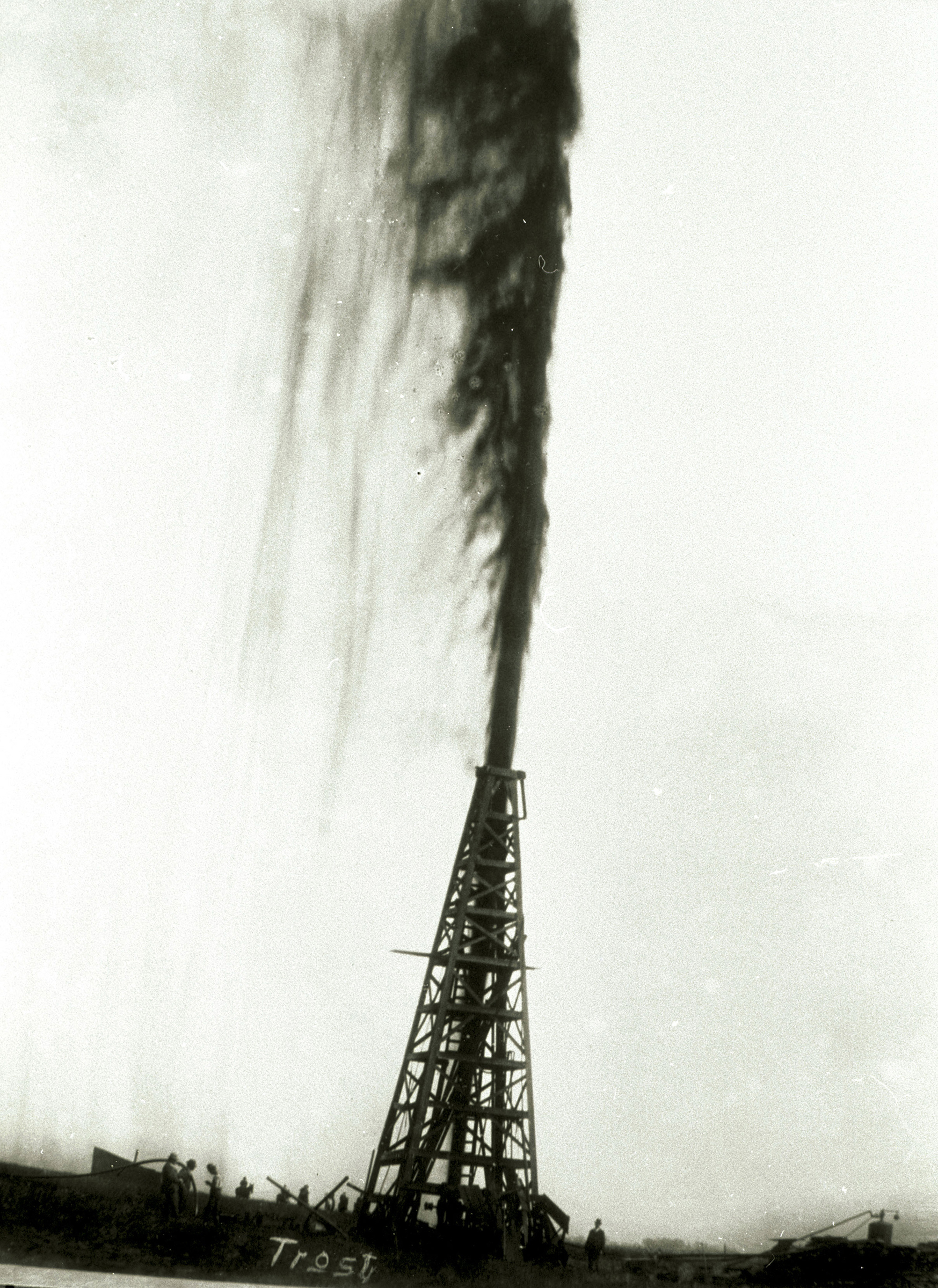 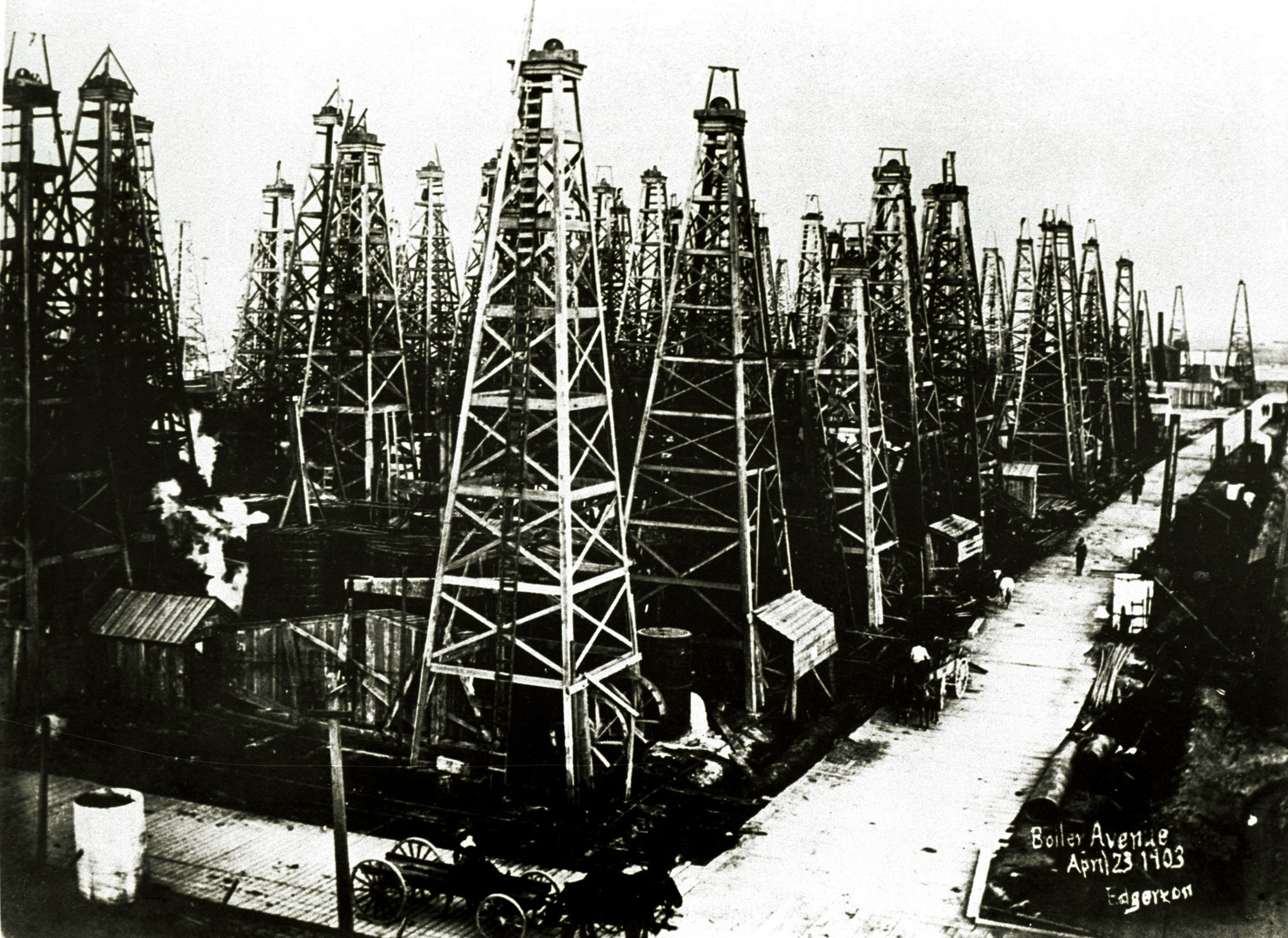 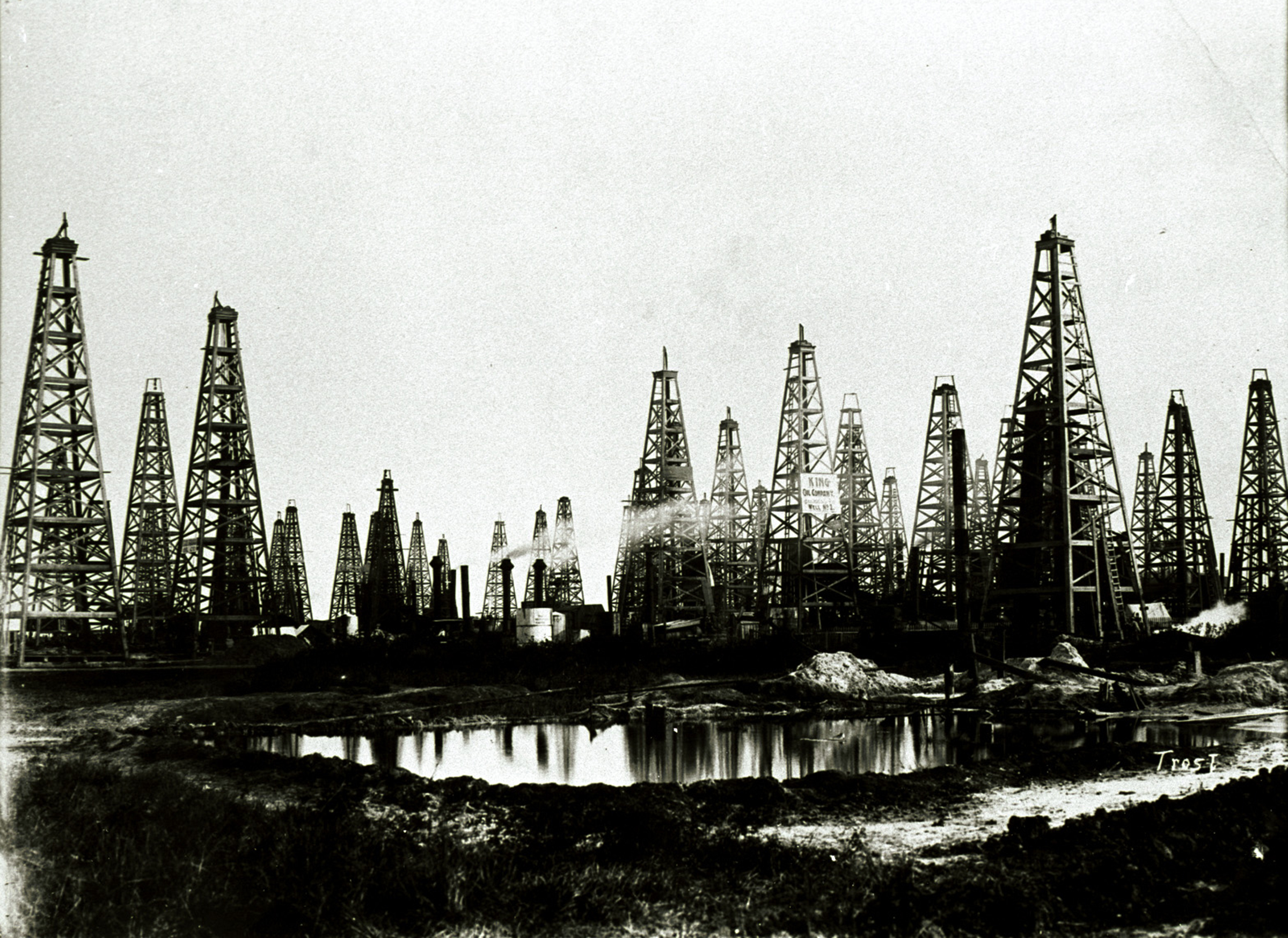 For specific inquiries, please email us here or login to our resources area to download individual assets.

Western Flag in the Media

Let's Get In Touch